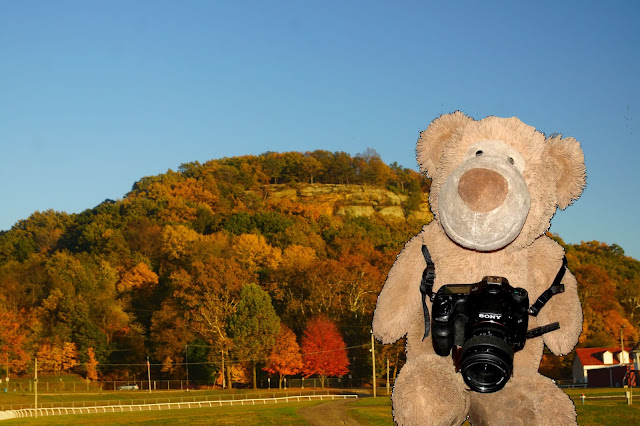 Photography Philosophy
Old camera being 'old'
This was sold as new from amazon I actually paid $100 more for this one
Shutter lag.. pressing the button and a slight pause before it takes.. this has no lag
One a68, two a65s plus this 'new' a65 , time lapse gadget, remote, the book
Most pics I have taken could have been taken with a $100 camera, after all quality.. resolution is lost when posting on social media.
Taking pics..
Sometimes I capture great photos and post them.
They get lots of likes then vanish in a sea on some hard drive.
A few months ago I had a hard drive crash an tried to recover years of photos.
Now with memory sticks you can backup every pic.
Creating folders
2010-01
2010-02
A long time ago, my wife n sister went to the grand canyon and brought back beautiful pics.
Just some glances through them after that. My thought ... hmmm what kind of photos attract others.
If you have any kind of business or organization, it can be put on googles business map (if it is not already there). You can sign in and claim that 'business' and see which pics are viewed.
Such pics attract visitors to your website or blog too.
I like pics of people n animals with a cool background
Snippets of life we share with others.
Here I am sky diving
Putting flowers on a loved one's grave.
Here I am with my pals .. my dog
This is the car I totaled and me in a cast.
Me n my boy/girlfriend .. ain't we cute.
This is our team celebrating after the game.
Photos are instant shorthand of snippets of our lives.
I take pics of almost any human interest things. Some times I am tempted but.
Taking pics of our 'mountain' from a distant grave yard, I saw a lone guy at someone's grave.. thinking it was worthy of those connected to him of seeing .. but didn't.
Sometimes I take pics of people sitting on a cliff on our 'mountain' but don't bother to post them, having no way for them to see/copy them.
Mostly I take pics of strangers.
Now I don't go places where I can't take my dog but if I went to a football game and captured of some pup in a cool shot.. who took the shot would be of no importance but it would be an image.. a memory they would reflect on :)
When we had the last eclipse I went to our fairgrounds beside our 'mountain' .. not so much to capture the eclipse.. there are millions of those images.. but I took pics of people sitting on our cliff watching the eclipse.
Going to the 4th queens, corvettes, tractors ... but my favorite pics were of those with their hands over their hearts when they were doing the national anthem .. kids on their dad's shoulders .
One of my a65's broke, I hope this one is OK. It is no longer made and the one I know
After the hard drive crash I had another thought.. all pics I have taken, so I thought of something that people here share the love of and had 3, 20/30 metal enlargements made.
No, didn't put em in my house, no one here but me n da dog.
I gave them to those who have a connection to our 'mountain' and might hang them in places others might see them in the future.
For any who share this series of camera, I thought about how we might collaborate on an outdoor photography book .. like I have not yet seen.
If you have taken pics of people or things that need correction (unless you use photoshop) I would suggest paint shop. You do not rent it, you buy it once and you own it. It will do more than you will ever need.
As for others who have stood on Mt. P. and feel a connection I created a group you can share your pics and adventures there.
I hope to find "Mount Pleasant Guardians" to keep things going in the future.
Now it costs about $15 a year to keep the domain.
The public and post their pics to the map and in case of some goof they (map administrators) would flag them for Google to remove. 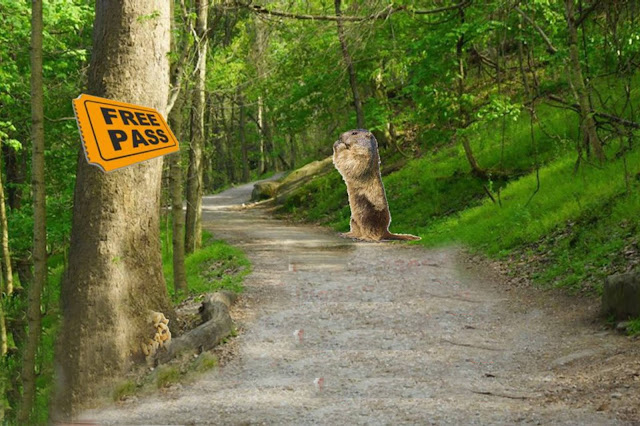