When we were in school, we learned names and dates of 'famous' people who have had little connections with our lives.
Other states and other countries have famous people and many books on things that affected them.
Students have written a million reports on Washington, Davy Crockett .. Sherman ...

Because of my own interest in Mt P, I suggest teachers might include  Philip and Carrie Rising . 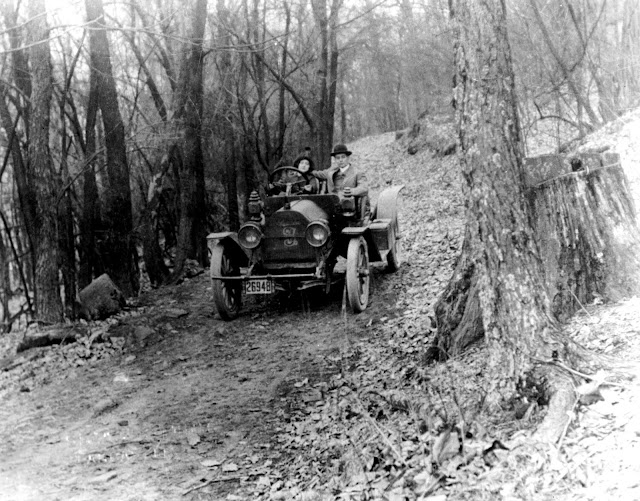 I see lots of you local pups are into nostalgia.. you like to read and discuss our heritage... I am thinking you could become history detectives.
(Your own interests)

When I write things from time to time I repeat things I had already written .. make lots of grammar errors and there are so many things I am yet to find out.

Keeping with the theme of the Rising benefactor, the history organization would be non profit.
I thought kind of like the pyramid builders... a whole bunch of em pulling n pushing on the stones who are unknown... but built something great.
People who gave to the work would make their contributions public domain.

I have read some newspaper clippings on the Risings but it is not a novel.
Text I have seen is more like a data sheet with information, but I see a story like "It is a Wonderful Life"..
Plagiarism consists of copying other's original ideas or information. What we read on web pages has been copied and repeated... but if creating a publication you would have to be sure the info is not what the author created.
Any thing your researchers came up would be borrowed unless you produced art or furnished photos you had taken.


The Rising descendants might have info/photos to share. Photos of them when they were little.. playing in the park. They would be an important part of the story.
How about
* Where did the guy come from in Germany
* Photos of them when he was growing up
* Who were the others who developed Rising Park?
*  How many kids of all ages have existed from their parents meeting at the park :)
*  How many old photos exist to create "The History of Rising Park"
*  What information exists to create an extensive biography ?

When we post in social media groups, things scroll up.. later someone else comes along and repeats it .. or does not see that information.
When posting in a page like this, you can insert information where it belongs.

This photo of Philip Rising n his wifey is a giant enlargement you can see at Meijer's Grocery store north of Lancaster. 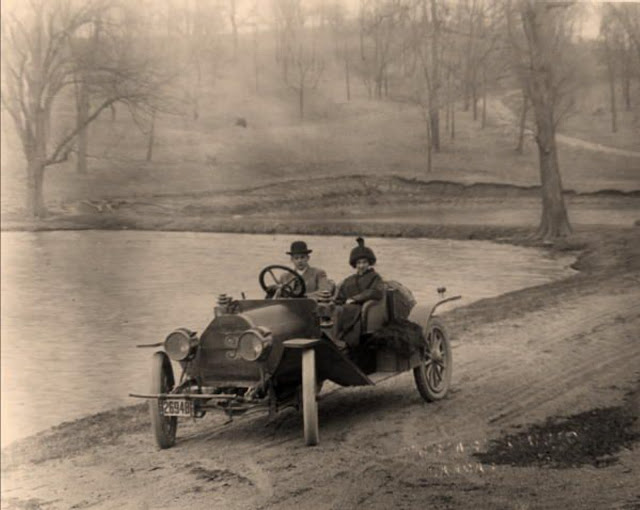 If you have multiple people doing research you will need proof readers.
Creating a facebook group to research your topic
Researchers would dismiss information already published, do spelling n grammar corrections..

What ever your nostalgic/history interest, your facebook group would need a couple of admins and hopefully someone to read up on the workings of facebook groups.

Popular name domains can be sold for hundreds of dollars.
I own risingpark.com and didn't want it to be taken by some commercial business some day.
I thought there might be a Rising Park Group established that I might pass it on to..
... any way if any one is interested in creating a history of the park, this page will be a link to it.

When there are a couple people following links, paste them in a word processor, then use the sort utility. That way you wouldn't follow the same link twice.. just a couple I found. 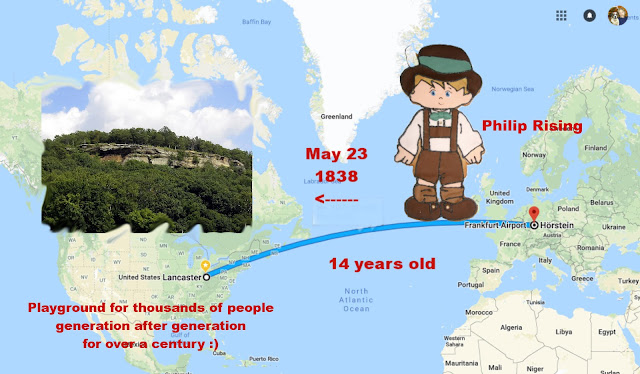 The Rising Story would be very extensive but the history of Rising Park is a never ending story.

I believe there should be a super book published about the history of the park and indeed I think Rising Park is worthy to be on a PBS documentary.

The park is a magic spot that shares a chunk of the lives of almost .... well a bunch of us.
I try to get great pics, but also think about people I capture.

I thought of a RP society... well kind of.. people who share their stories and work together to spruce up and promote the park.