Sharing the stars with the community

Out door movie screen
During the summer when they put up the big screen outside and show movies...
Not knowing what kind of input used to project movies
* Could it be a live feed?

If so I wondered if they could connect an astronomy telescope in it and have outdoor educational events for the public. 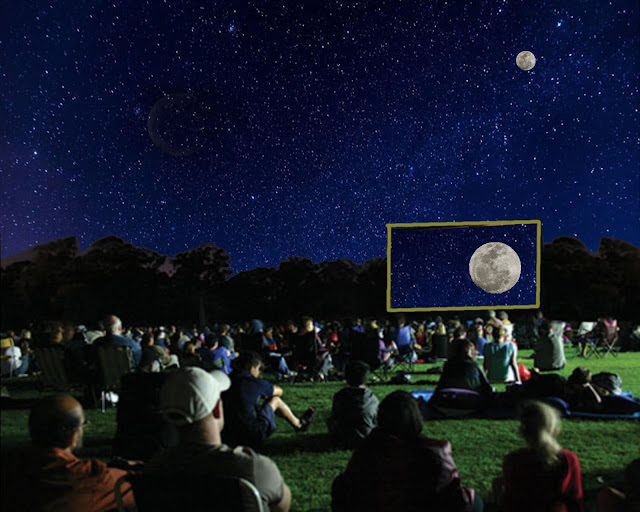 Indoor planetarium.. ok but being outside under the stars on a nice warm night :)

Sitting on a blanket under the stars and sharing the telescope with someone telling us what we r looking at :)

The fairgrounds.. but Alley Park would be darker 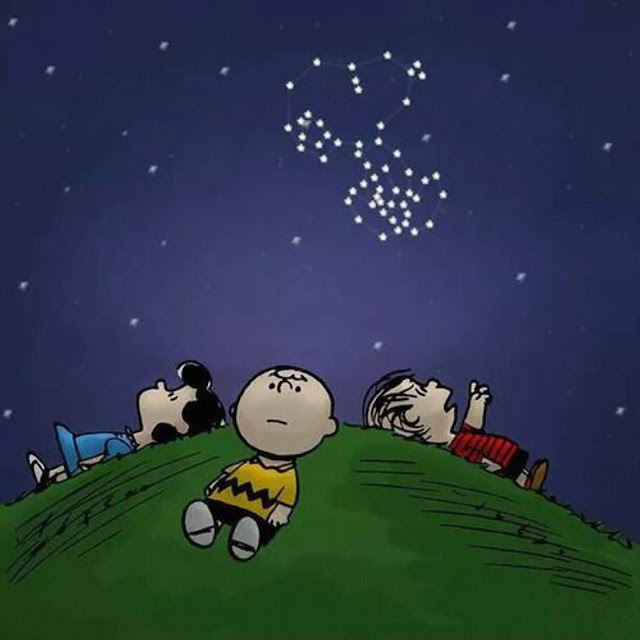 In an astronomy group this guy said
"Tim Pellerin I do something similar to this at our Constellations and Cocktails events. It allows everyone to see what’s in the telescope without having to take turns, bumping the equipment, changing focus etc. Depending on group size, we range from a simple 32” tv to a projector. With a phone adapter and a lightning to HDMI adapter it’s a fairly simple setup"

///
I am thinking if the idea was bounced around with the girl at the college and high school astronomy guy .. they would know what could work
One of the groups I joined to find out things
https://www.facebook.com/groups/BackyardAstronomy/
///
Local girl: Photos NPups awesome! Can't wait to attend a local Constellations and cocktails. Would be such an awesome event for you to offer the Lancaster area!
///
Some of you might know students taking astronomy, share this idea with them.
I am getting lots of positive feedback from this group don't know if you have to join to read but yes, this kite will fly here is the thread I started
https://www.facebook.com/photo.php?fbid=2079648022083473&set=gm.2030075503956930&type=3&theater&ifg=1

The visitors would be looking through the telescope on screen :)
///

Justin Berkley Could be done easily! Everything hooked up to a laptop and add or projector or tv as a second screen.. move your capture software to the second screen and good to go.. the tricky part is coordinating and planning without being 100% certain on weather conditions until very close to the planned date.
///

Jay Edwards Fairly easy, simply feed the signal from the cameras that normally goes to the monitor to a projector 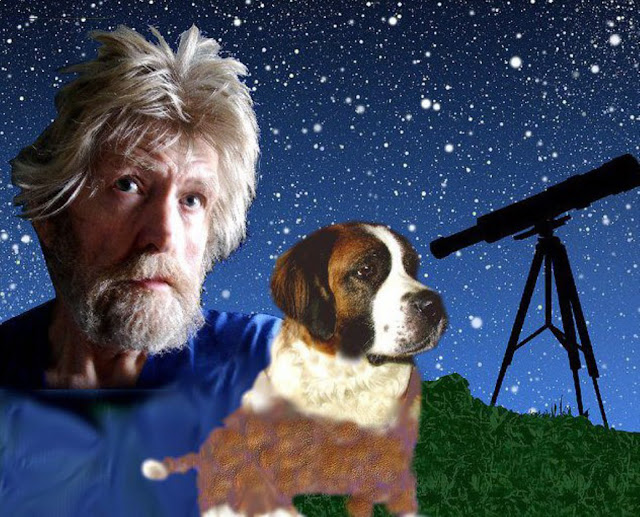 Terry Warner We like to have public observing with friends and local folks who come. But as we all know, even looking through an eyepiece is a learning experience and folks are afraid to focus as they don't want to touch(break) anything. So my idea now is to use SharpCap along with our Tak E-180 and an ASI camera to allow sharpcap to build the image while we all set around a campfire away from the observatory, Pass around the tablet viewing the computer in the dome.
///

Guillermo Spiers Madge I would love to do this. An hdmi proyector + a big ekran, and you are done! Imagine using a Hyperstar lens, a Rasa, or a big dob giving live images of nebulae, clusters or galaxies.

Ed Gregory I feed the image from my laptop screen to 43 inch tv using Chromecast. You have to have internet and the chromecast device which connect to the tv screens HDMI port. Easy peasy lemon squeezie
///
Andrew Santangelo Two easy ways to do it:
-- Set up a second screen from a laptop that routes to the big screen
-- Or, I use an AppleTV which repeats the screen on my MacBook Pro to the large screen.

Cameras I use for this: Canon (80D or 60Da) - great for Moon, Sun, Planets. OR Mallincam Xtreme or the like - for Deep Sky Objects.

///
Here in Lancaster Ohio we have
O.U. college branch that has a course in astronomy
A Planetarium.. not sure what it includes
Lancaster High School which has a class in astronomy.
Mount Pleasant which will be packed with people when the solar eclipse comes.
The fairgrounds right next to Mt. P. MAP 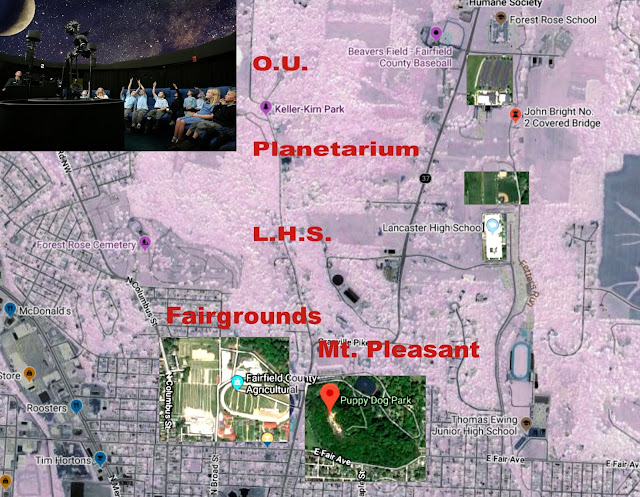 If external light was not a problem, the fair grounds would be the ideal place. They have rest rooms and could host vendors.

Might one of the astronomy equipment companies sponsor such a project. If they developed a large screen and create an outdoor viewing system .. if embraced that would be an additional system for their market.